The function of a coach is to educate students through participation in interscholastic competition. An interscholastic program should be designed to enhance academic achievement and should never interfere with opportunities for academic success. Each student-athlete should be treated as though he or she were the coaches’ own, and his or her welfare should be uppermost at all times. Accordingly, the following guidelines for coaches have been adopted by the NFCA Board of Directors.

The coach shall be aware that he or she has a tremendous influence, for either good or ill, on the education of the student-athlete and, thus, shall never place the value of winning above the value of instilling the highest ideals of character.

The coach shall uphold the honor and dignity of the profession. In all personal contact with student-athletes, officials, athletic directors, school administrators, the state high school athletic association, the media, and the public, the coach shall strive to set an example of the highest ethical and moral conduct.

The coach shall take an active role in the prevention of drug, alcohol and tobacco abuse.

The coach shall avoid the use of alcohol and tobacco products when in contact with players.

The coach shall promote the entire interscholastic program of the school and direct his or her program in harmony with the total school program.

The coach shall master the contest rules and shall teach them to his or her team members. The coach shall not seek an advantage by circumvention of the spirit or letter of the rules.

The coach shall exert his or her influence to enhance sportsmanship by spectators, both directly and by working closely with cheerleaders, pep club sponsors, booster clubs, and administrators.

Before and after contests, coaches for the competing teams should meet and exchange cordial greetings to set the correct tone for the event.

A coach shall not exert pressure on faculty members to give student-athletes special consideration. A coach shall not scout opponents by any means other than those adopted by the league and/or state high school athletic association.

All NMYAFL football coaches must realize the game is played for the benefit of the participants. An emphasis will be placed on developing life long values. Coaches are role models and will set positive examples for players, parents, and spectators. The Code of Ethics has been developed to stress operating within specific coaching guidelines that brings credit to the team and NMYAFL.

Article One - Responsibilities to Players

A coach must be aware of the influence he has on his players. All actions are expected to follow the rules of proper sportsmanship and respect the dignity of his players and the opposition.

All coaching techniques and decisions will be within the rules of the game. Every effort must be made to abide by high principles that promote mutual respect between the coach and his players.

It is in the best interest of all for the coach to consult trained medical personnel when injuries take place. The orders of the physician or certified athletic trainer must be followed.

Medication and treatment should be administered only with the direction of a physician or trained medical personnel.

All coaches are expected to know eligibility rules and apply them uniformly.

Prime consideration must be given to the academic performance of the players.

The primary function of the coach is to educate players through participation in the game of football.

A coach is a representative of NMYAFL and is expected to conduct himself in a manner that brings credit to the organization.

All football players are expected to follow school policies and will be reminded by the coach to seek academic success.

The coach must be sensitive to the fact that he is responsible for promoting a positive image for the program in the district.

Article Three - Rules of the Game

The rules and suggestions in the CHSAA Rule Book and NMYAFL Rules are an integral part of the code and must be followed.

Every coach has a responsibility to know the rules and to teach them to his players.

The coach will promote sportsmanship and respect for the opponent through teaching proper techniques .

Proper blocking, tackling, alignment, use of the clock, etc. will be promoted through maintaining high ethical standards in practice and games.

Coaches should stress that on field communication should be between teammates only.

Good sportsmanship habits are formed on the practice field. The coach will provide direction to guarantee that proper standards are followed at all times.

Officials will have the respect and support of the coaches and players. Comments during and after the game must focus on the players.

Coaches and officials are required to attend NMYAFL Rules Interpretation Meetings and stay informed on rule changes. Players should be made aware how rules are interpreted.

Quick decisions must be made during games and officials will make the best decision at the time.

Use courtesy, honesty, and respect in all dealings.

Professional, school, and family matters must be kept private.

Comments about upcoming games should be limited to promoting the contest.

Coaches will maintain a level of professionalism that will transcend any reference to predicting outcomes.

It is considered ethical to scout opponents only during games or agreed upon scrimmages. The head coach is responsible for the actions of his scouts.

Video scouting is acceptable as long as it is done from the stands.

Before and after the game opposing coaches should meet and exchange greetings.

Coaches should help to improve sportsmanship

The coach should limit his comments about the game to members of his team and encourage his players to do the same.

It is ethical to limit all rewards, celebrations, etc. to the team and to respect the dignity of the opponent.

Each team shall be responsible for keeping the spectators orderly and off the playing field and behind the spectator's boundary. Shouting abusive language at a player, officials, or spectators is strictly prohibited, and a violation shall result in the enforcement of the high school rules. At the immediate time of any incident or physical abuse of an official by any spectator, the officials will meet with the head coaches of both teams in order that every effort is made to identify the assailant.

EJECTIONS: Any player, coach (head or assistant), or spectator who is ejected from a game by the officials, or causes a game to be forfeited due to unsportsmanlike conduct will automatically be suspended for the next game (includes playoff and or superbowl championships) on the first offence. A second such offence will cause such player, coach, or spectator to be automatically suspended for the remainder of the season (includes playoffs and or superbowl championships). Any flagrant offence is cause for automatic removal from all NMYAFL football activities. No reimbursement will be given.

EXPULSION: Physical abuse of any Parent, Game Official or NMYAFL Commissioner by a player, coach or parent will result in expulsion of the coach / parent and their children from all current and future NMYAFL activities. No reimbursement will be given. 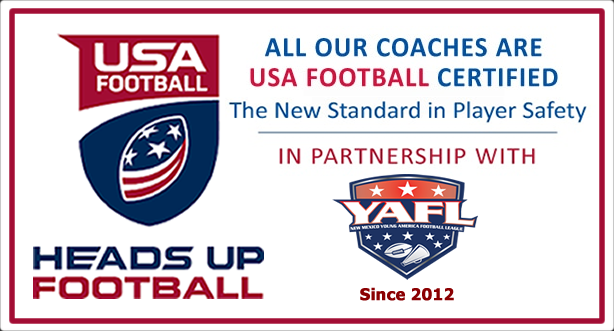 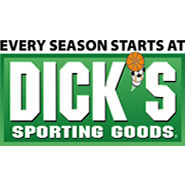 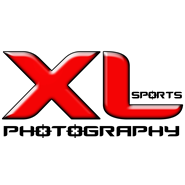 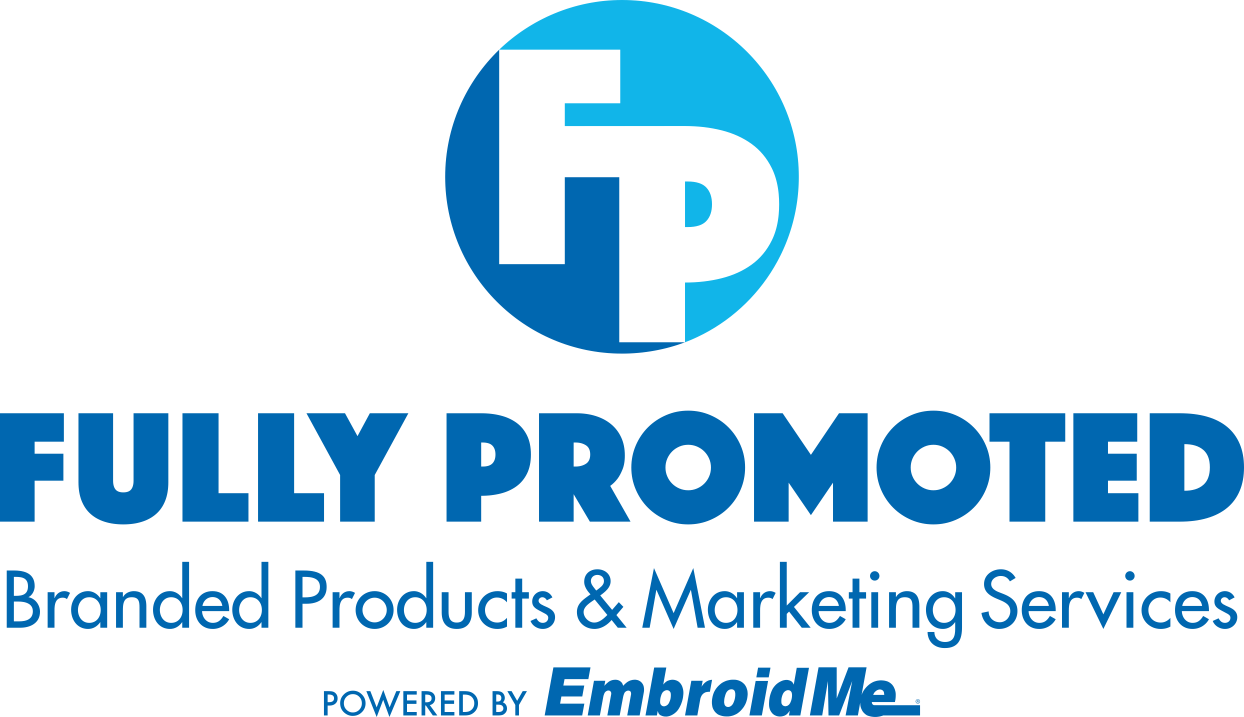